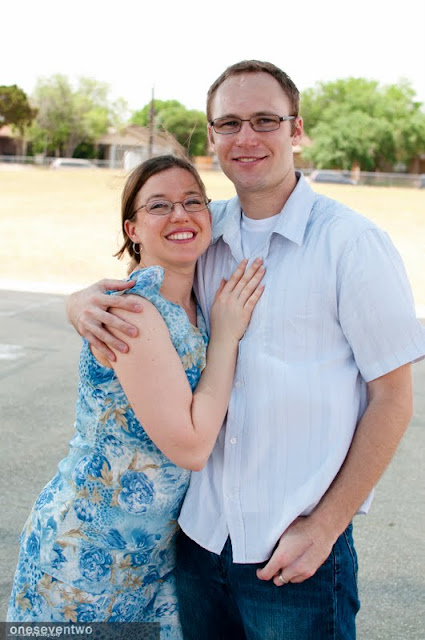 This is definitely coming a bit late in the game but I just found and read my operative report. Basically it is what it sounds like. It describes the patient, the reason for the operation, how they did the surgery, and what the results of it were. I have Roger to thank (yet again) for letting me know about that reports probable existence and I just found and read it. It's pretty cool to get the details of my procedure, even though my understanding of the terminology is not quite there. It really does get quite dense, and I'm not implying stupidity. Here's an excerpt...

Dissection now revealed the remaining attachments between the volar plate, the deep intervolar plate, the transverse metacarpal ligament and perosseous bands of the palmar fascia and proximal portion of the flexor tendon sheath. These attachments were then divided sharply and the amputated specimen was removed.

Ok, maybe it's just the terminology that make's it fly a little over my head but still, wow.


Anyhow, among other things it did list the before and after diagnosis officially as "UNCLASSIFIED MESENCHYMAL NEOPLASM, FAVOR LOW GRADE SARCOMA", they also showed that I had minimal blood loss and no complications. Yay!


Interestingly enough, my receding hairline somehow got a mention in another report but otherwise they seem happy that I'm an alert and apparently healthy adult male. My wife is pretty happy about that too. :)